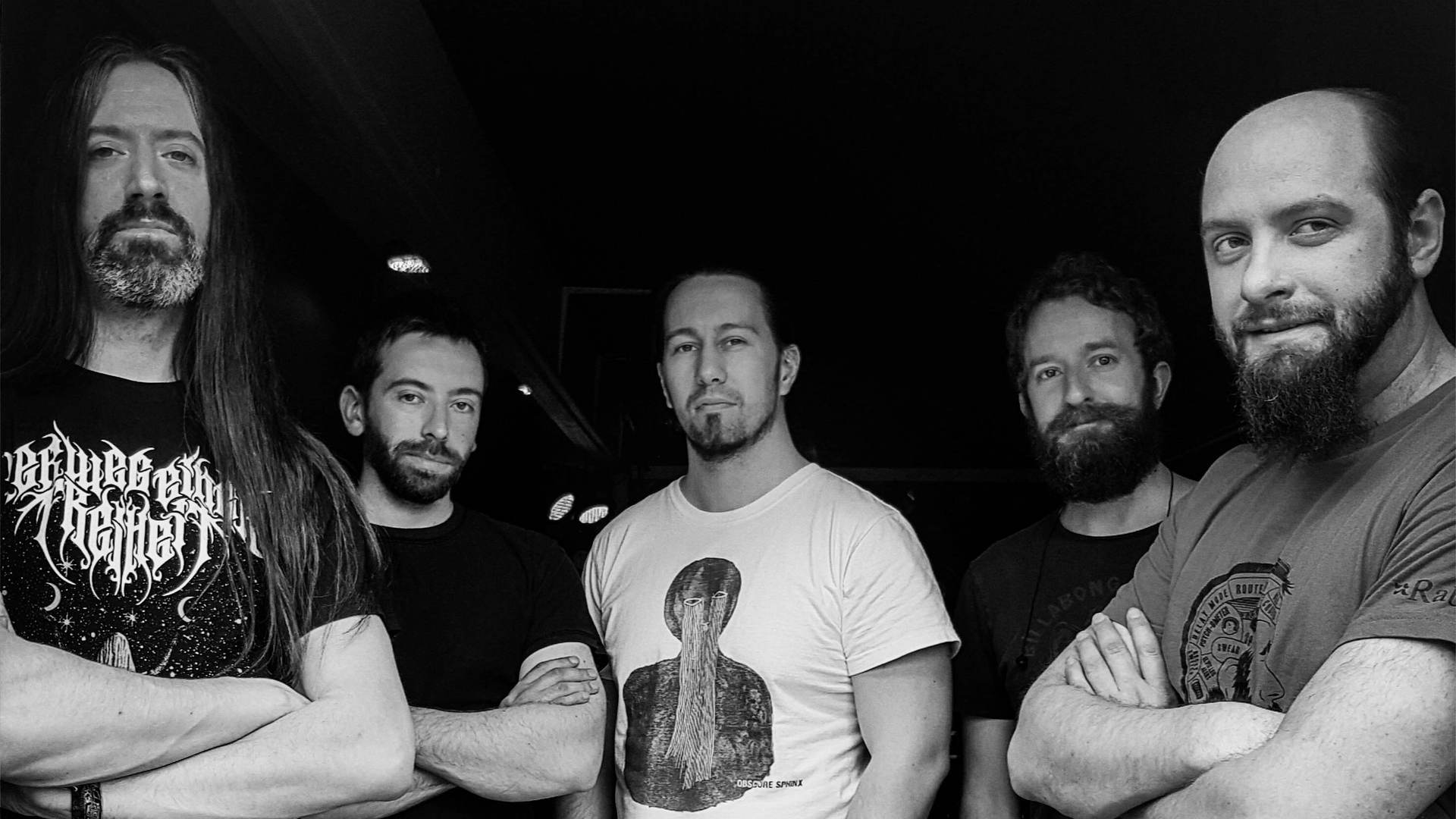 Formed in Nottingham in 2010, Twilight’s Embrace draw from a range of influences, blending slow and majestic doom-laden riffs with twin guitar harmonies, overlaid with deathly roars and gothic baritone choruses.

Two critically acclaimed EPs – 2010’s ‘Reflections’ and 2012’s ‘Traces’ – led to the band playing shows around the country, including a well-received appearance at the prestigious Bloodstock Open Air festival in 2011. Building on this, the band released their début full-length album ‘By Darkness Undone’ in April 2014. Zero Tolerance magazine described the album as “A glimpse of something dark, melancholic, and beguiling” and Powerplay magazine said, “it may not be long before the band’s peers start looking nervously over their shoulders”.

2018 saw the band release EP ‘Penance’, and after a pandemic-enforced hiatus they are back working on full length album two.